Almost everyone comes here for the tsukemen (dipping your noodles in a concentrated broth), and while that is certainly a viable (and tasty) option, it’s not what I order. I order the straight tonkotsu ramen. Why? Because for me, ramen is all about the broth and this is the best I’ve had in the United States. I could eat instant ramen noodles in this broth (don’t worry, these aren’t). Broth will be the overriding factor in my ramen restaurant reviews, so if you’re all about the noodles themselves, you may want to ignore me. (My favorite shio ramen spot uses clearly packaged noodles.)

Here, the tonkotsu broth is rich, flavorful, and very pork-y. The noodles are good (thicker style for the tsukemen), and unlike most ramen restaurants where the pork is an afterthought, here it’s thick, meaty, tender, and delicious, so you’re going to want to order the chashu (or “char siu” as they spell it-no idea why, there’s no lone “r” in the Japanese language). My advice is to go with someone whom you don’t mind sharing ramen with, and try both the tsukemen and the tonkotsu. Then when you go back, you can get the one you liked better, but don’t skip the tonkotsu just for the novelty of the tsukemen.

The restaurant is just north of Olympic at the corner of Sawtelle and Mississippi and parking sucks balls. It also gets really crowded so get there by 1130 for lunch and early for dinner as well. 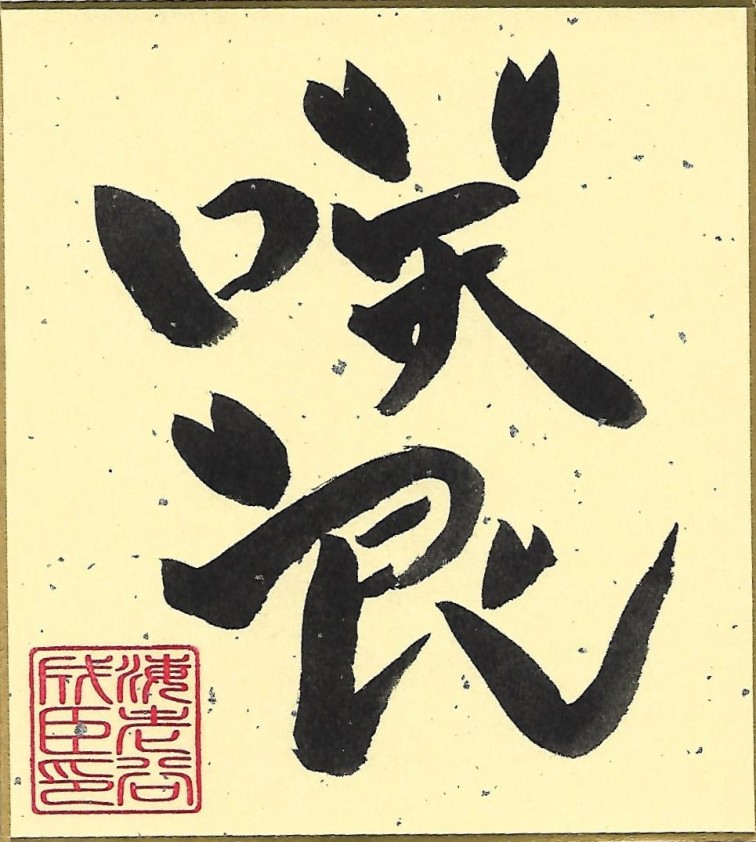 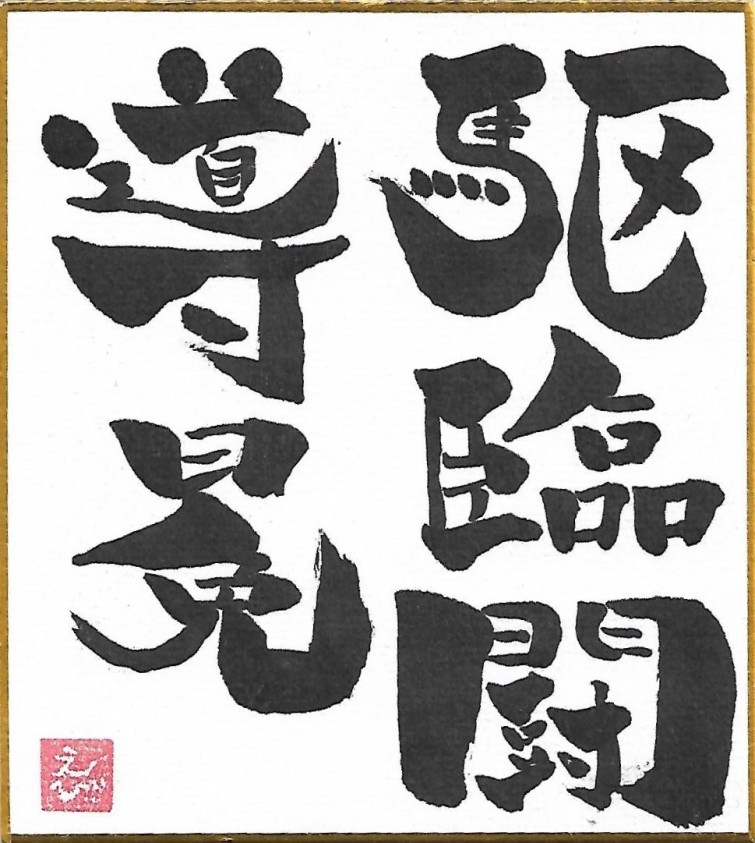